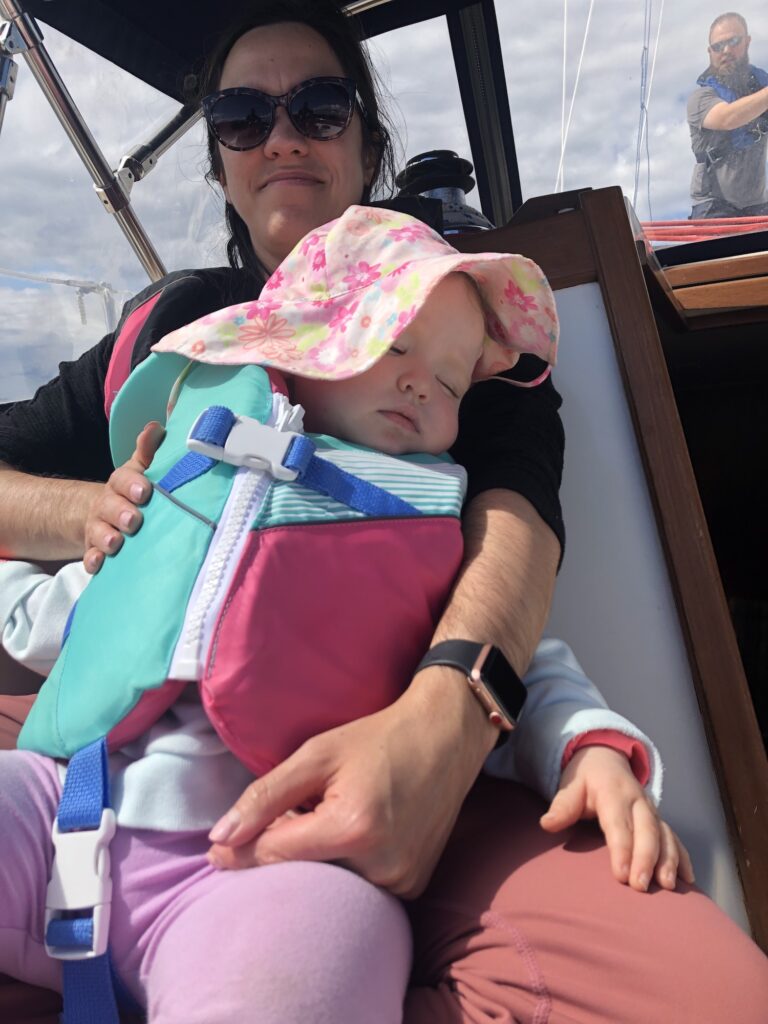 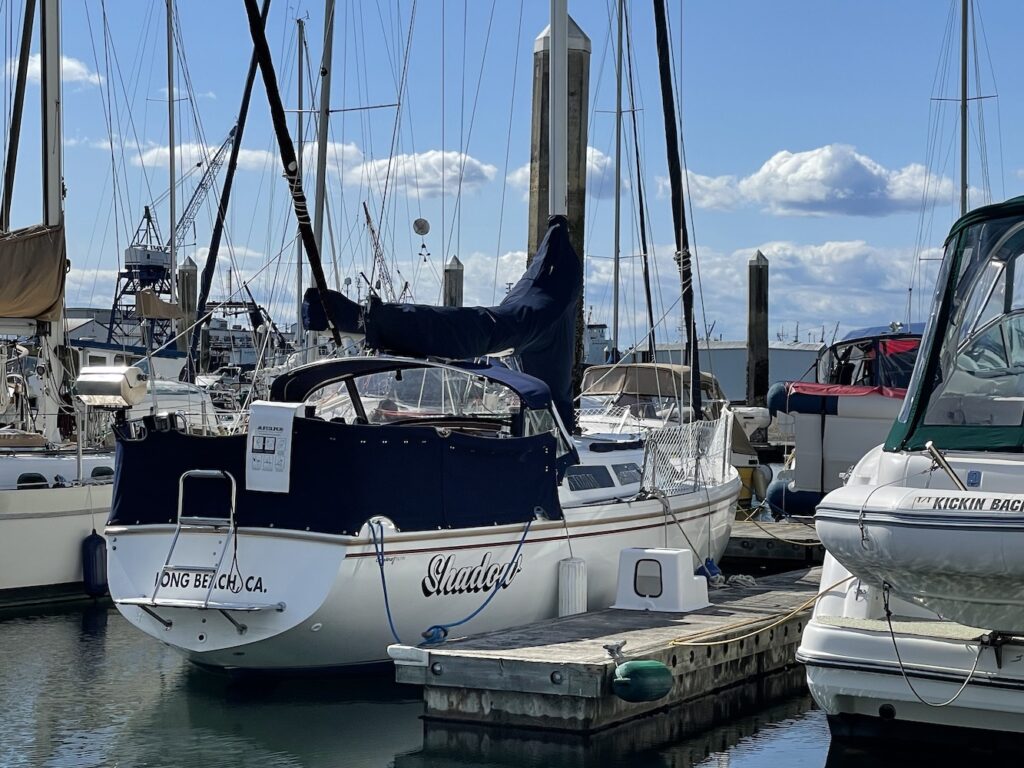 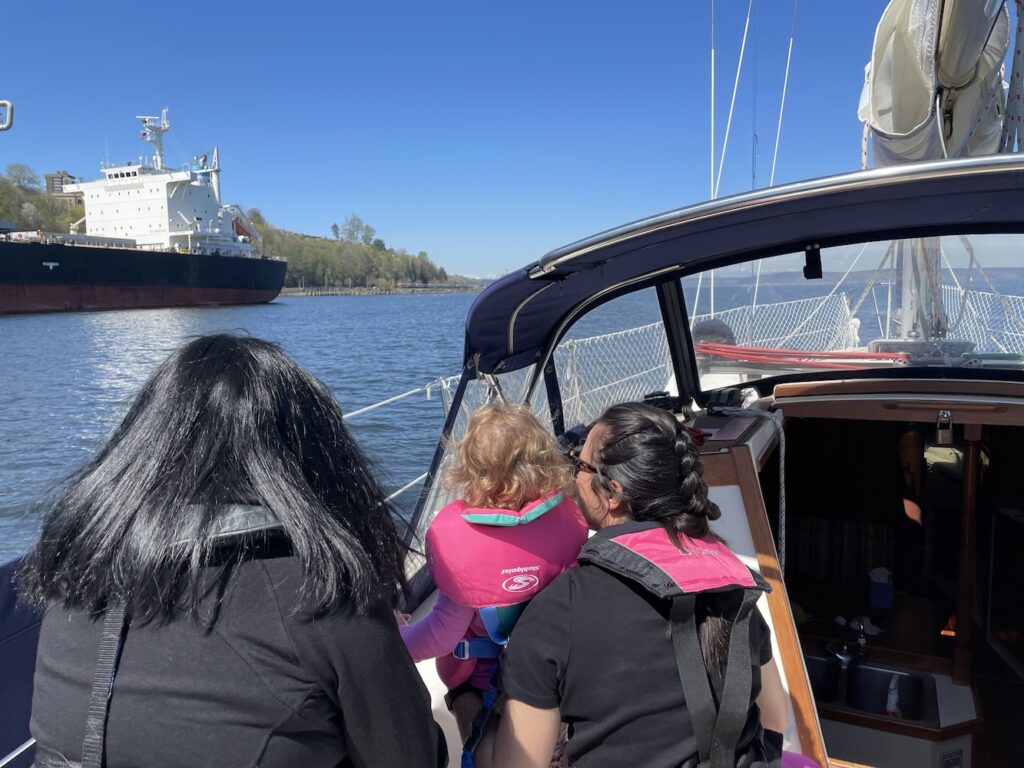 Clara and I (Ben) went down to the boat to have some lunch today. We stayed on the dock and puttered around on the boat. The Letaws wanted to see the boat and stopped by to say hello.

Picking Up The Boat!

Today is the day! We made it through the lengthy closing process and I (Ben) am picking up S/V Shadow. Our new [to us] 1987 Catalina 36! It has been a couple years since we had a boat and Alix and I are beyond excited to get back out on the water and go cruising […]